China The Chinese box office generated a profit of 20B CNY, the largest in the world. An interesting fact is that more than 80% of the box office are local films. China closed down the theater for 176 days in 2020, including the Chinese New Year holiday, and reopened by the end of July. During the closure, online filmmaking increased in China, mostly low-budget films of the martial arts, fantasy, and action genres were released via mobile applications such as Tiktok. In addition, companies in fields other than movie production, such as iktok and Xiaomi have joined the production.

Chinese government is introducing regulations to fight against illegal downloads and streaming to prevent copyright infringements. Moreover, they are providing the production expenses and location support to revitalize the film industry. As the film industry is a form of public relations in China, governmental online film festivals are organised, as well as subsidising film production and distribution activities.

The entire workforce of the film industry suffered heavily, from actors, cameramen to make-up artists. Online screenings were offered, but it is not possible to observe the accurate revenue due to the lack of official announcements regarding their earnings.

The government formulated ‘DEAR’ (Disaster Emergency Assistance and Release) and introduced ‘Create PH Films’ program to support film development, production, post-production and distribution. However, this is not providing any practical support.

For the first time since 2016, there was not a single Thai movie that earned more than 100 million THB as a profit in 2020. The biggest Thai box office movie was Christopher Nolan's “Tenet” ", which earned about 2.32 million USD, whereas the second biggest film was a Japanese animation, “Demon Slayer-Kimetsu no Yaiba-The Movie: Mugen Train” with a profit of 2.3 million USD.

“Godzilla vs. Kong” was released in March of this year, recorded the largest box office revenue of 5 million USD since the pandemic and the industry seemed to be recovering. However, with the rapid spread of the coronavirus, theatres have been closed since April. However, the government is not providing any support for the film industry. 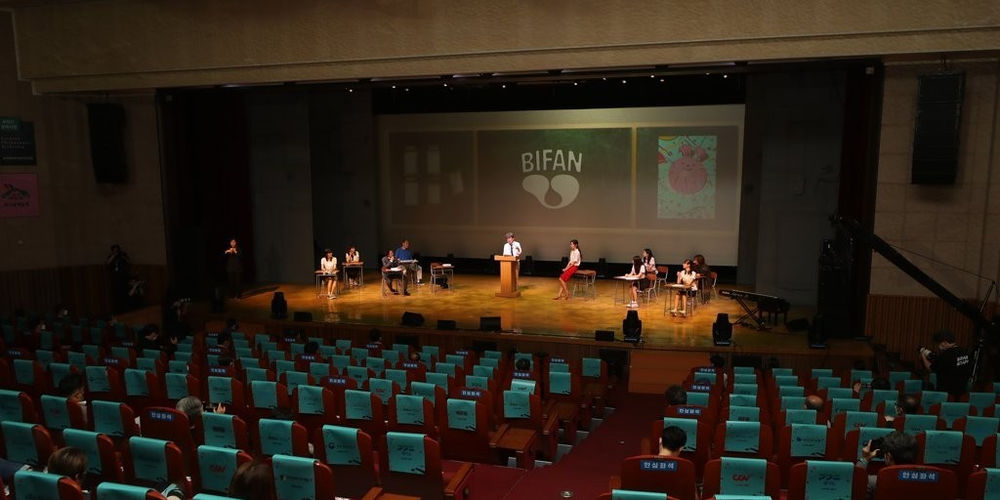 Indonesian theatres were closed for 9 months since last March as theatre going was considered to be infectious. Later, some small scale theatres have reopened, but they are suffering as there are not enough films to run. There was no support provided by the government, but it is currently under discussion.

The theatres were shut down last March for 4 months, but it re-opened in July. As most of the Hollywood blockbusters have postponed or canceled their release, the top rank of the Singapore box office are mostly occupied by Asian movies such as the Korean movie “Peninsula” and Japanese Animation “Demon Slayer-Kimetsu no Yaiba-The Movie: Mugen Train”. The government provides exemptions for movie screening and distribution fees, rights transactions charges and other charges. In addition, the government support includes content funds for short-form videos and digital content, and freelancers support funds. As Netflix purchased rights for more than 100 Singaporean films, it is also supporting the local film industry in another way.

Japan During 2020, Japan went through 3 lockdowns and Japanese theatres were shut down from March until May. During this period, the box office profit and the number of audiences decreased by 90% compared to the previous year whereas the annual profit of 2020 decreased by 45%.

25 films generated more than 10B USD as profit, and 21 of them are Japanese. Particularly, the animation “Demon Slayer-Kimetsu no Yaiba-The Movie: Mugen Train” earned 400B USD as it succeeded in the global market. It generated the largest profit in Japanese film industry history. Distribution companies are suffering the most as they have to afford the content rights and P&A costs. Over 400 films are delaying their release by 2 to 3 years. The government is exceptionally providing subsidies to the theatre with 2000 USD per day with an additional 200 USD per screen since the third lockdown. Moreover, Netflix provided 1M USD to support 10,000 film industry workers.