Theater Industry Disrupted by the Rise of OTT Platforms 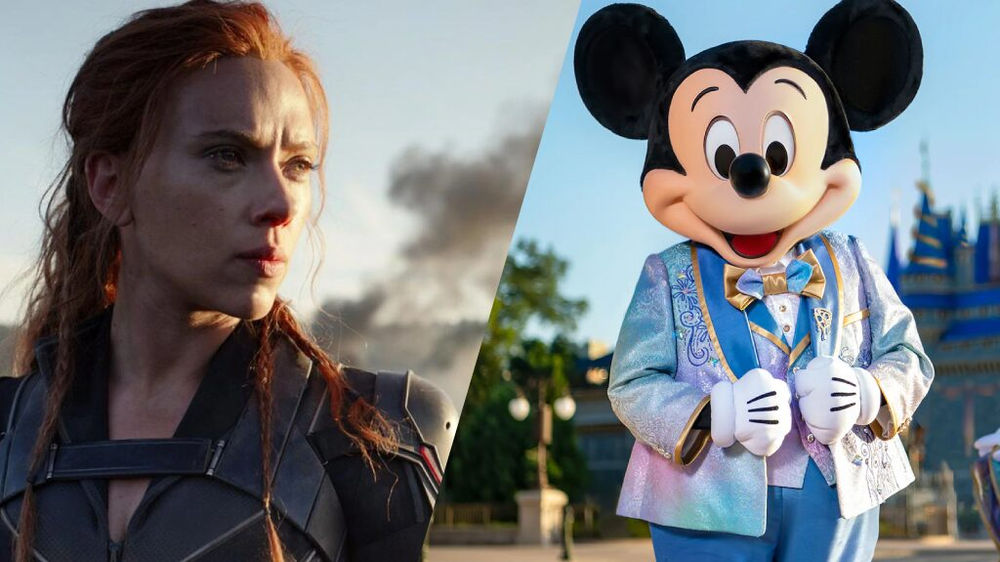 Photo Source: EarlyGame Scarlett Johansson, starring and producing the movie "Black Widow," filed a $50 million lawsuit against Disney. It has been reported that actor Emma Stone, who starred in "Cruella," is also considering a lawsuit.

The problem is that Disney is releasing in a hybrid manner. Disney signed a contract with actors, specifying that the movies will be solely released in theaters for a certain period. However, the movies were released simultaneously through its streaming platform “Disney+”, as the spread of new coronavirus infections made it difficult to release in theaters.

The spread of coronavirus seems to lead to uncomfortable coexistence of online video service (OTT), movie theaters, and film production industries. As the pandemic gets worse, the film producers are continuing to advance into OTT platforms as they have been activated, but conflicts are appearing on the surface as people are pointing out that OTTs cannot replace theaters.

According to Hana Financial Research Institute, the amount of OTT service payment more than doubled compared to last year in Korea, while the amount of movie theater payment decreased by 78% compared to 2019. It is expected that the annual audience will still fall short compared to the average ,and the movie theater industry is under major influence of intense competition due to OTTs’ influence, structure changes of film producers, speed of vaccination, and price increase of the tickets. Therefore, film producers and distributors are collaborating with both OTTs and movie theaters. There are movies which were initially planned to be released in theaters but ended up in OTT, such as "Time to Hunt" and "Space Sweepers" from Netflix. Simultaneous releases of movies in both OTT platforms and theaters are rapidly increasing such as the most anticipated Korean movie, "Seobok". It was released in Korean theaters and the OTT, TVing at the same time. "Wonder Woman 1984" was also released in theaters and HBO Max at the same time, as well as Disney's production films. As the coexistence of movie theaters and OTT platforms began, conflicts seem to be gradually revealed to the surface. The key factor is the division of accomplishment. In the case of theater releases, clear performance can be tracked by combining the number of viewers and the number of screenings. Based on this, it is possible to distribute the generated revenue. On the other hand, the problem is that OTTs cannot accurately track movies’ performance as such confidential records regarding subscription data, number of repeats, and audience rating are avoided to be released in public. In order to resolve such matters, clear valuation of profits between OTT platforms and the manufacturing industry is crucial.