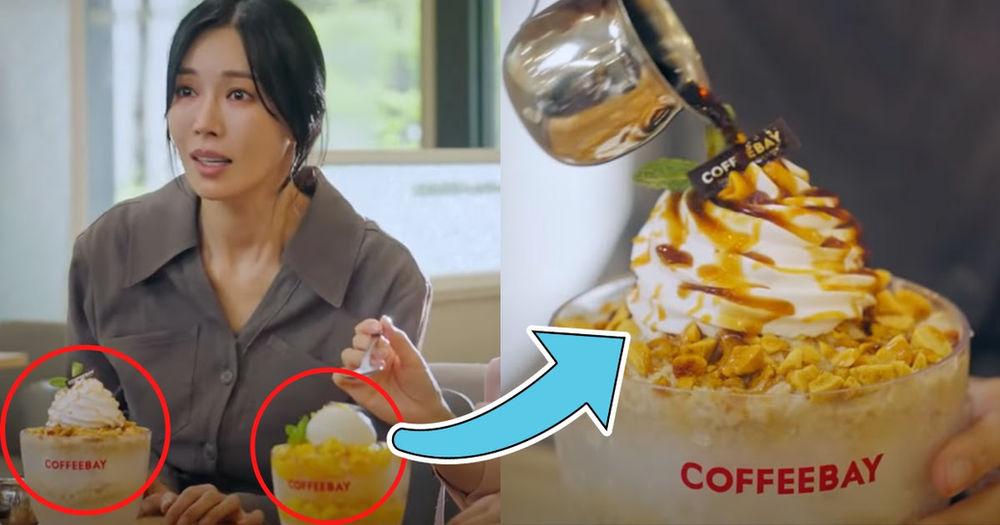 Product Placement marketing is dramatically evolving within the food service industry. Unlike the past, brands and products are promoted through various exposure channels such as YouTube, rather than being restricted to TV series solely.

For instance, a Korean pizza brand Pizza Alvolo is conducting aggressive PPL marketing across TV series as well as YouTube as it recently introduced a new menu. The brand logo and pizzas are exposed in "Nevertheless", starring the brand ambassador Song Kang, as well as "You Are My Spring". Both TV series are produced by major Korean production companies, and listed on Netflix. Such exposures can build brand awareness and positive reinforcement to the viewers.

In order to effectively communicate with the MZ generation who enjoys watching content on YouTube as well as TV series, Pizza Alvolo appeared in an entertainment show produced by the famous foodie channel "The Bob Studio".

The product placement of Bull's Tteokbokki in a TV series about teenagers, "Racket Boys" was praised to be entertaining and original as the actors were directly promoting tteokbokki to the camera. Through its various mukbang, tteokbokki is being established as the soul food of the younger generation.

Coffee Bay is also gaining significant effect by providing production support to the TV series "Penthouse season 3" following "Penthouse season 2". Bingsu mukbang was captured in one of the important episodes as Coffee Bay was the venue where Chun Seo-jin (Kim So-yeon finally united with herHa Eun-byul (Choi Ye-bin) after her release from a prison. The response of the viewers was sensational, and it drew a lot of attention to the Bingsu, which led to increased sales and awareness.

Due to the fact that product placement would eventually lead to increase in sales, the food service industry will continue to promote in such a manner. The product placement can bring a persuasive effect to the customers as the brands actively approach and entertain the audience.