The Reason of Squid Game’s Success 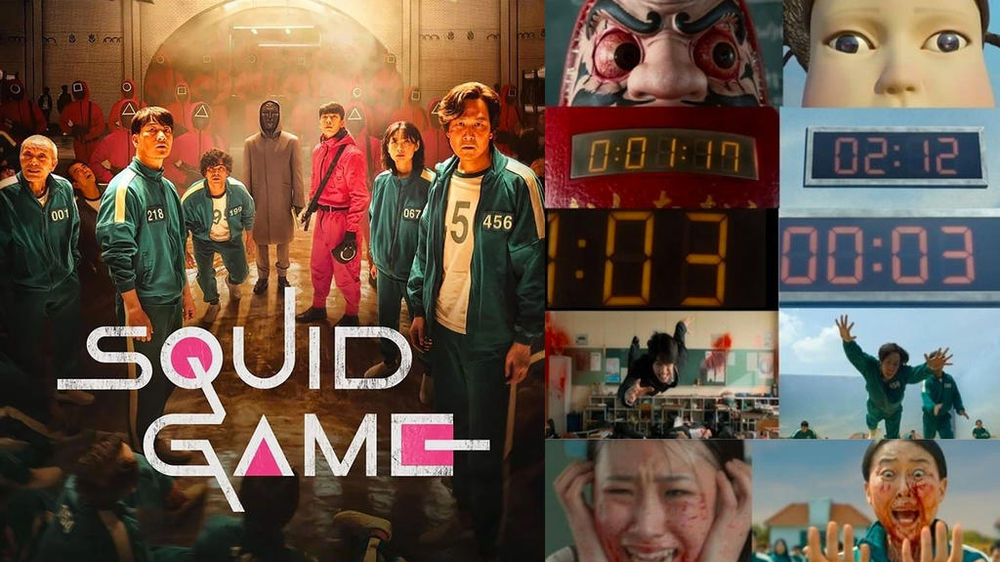 The U.S. and U.K media wrote a rave review about Squid Game, which has been ranked No. 1 in Netflix's worldwide TV category for seven days, and examined the reasons for its popularity.

CNN reported in an article titled "What it is and Why you will be obsessed with it?" that "Netflix's latest hit Squid Game is really amazing." CNN reported that the success of the series is a bit of a phenomenon much like the South Korean film Parasite turned out to be. He also mentioned that the game's loser does not survive, and that the horror series is causing a buzz would be an understatement.

A study was also raised that Squid Game ranked No. 1 in Netflix's popularity rankings in the U.S. in keeping with the trend of American viewers actively accepting non-English-speaking series.

In an article titled "Squid Games: the Hellish Horrorshow taking the whole world by storm," the Guardian said, " Squid Game’s backdrop is South Korea’s present-day, very wealth inequality.” adding, "There is an exaggeration, but can it be said that cruel games in series are scarier than the reality of living endlessly in debt?"

Squid Game is a piece that depicts a survival game in which competitors risk their lives in exchange for a prize pool of $38.5 million. Games that Korean children have enjoyed from the beginning of time, such as ‘What’s the time Mr.Wolf?’, ‘Dalgona Claw Machine’, ‘Tug-of-War’, ‘Bead Playing’, ‘Bridge Crossing’, and Squid Game, are featured as survival games in this series. Article Source: https://www.khan.co.kr/world/world-general/article/202109301050001/?utm_campaign=rss_btn_click&utm_source=khan_rss&utm_medium=rss&utm_content=total_news