Disney on its Way to Conquer the Asian OTT Market 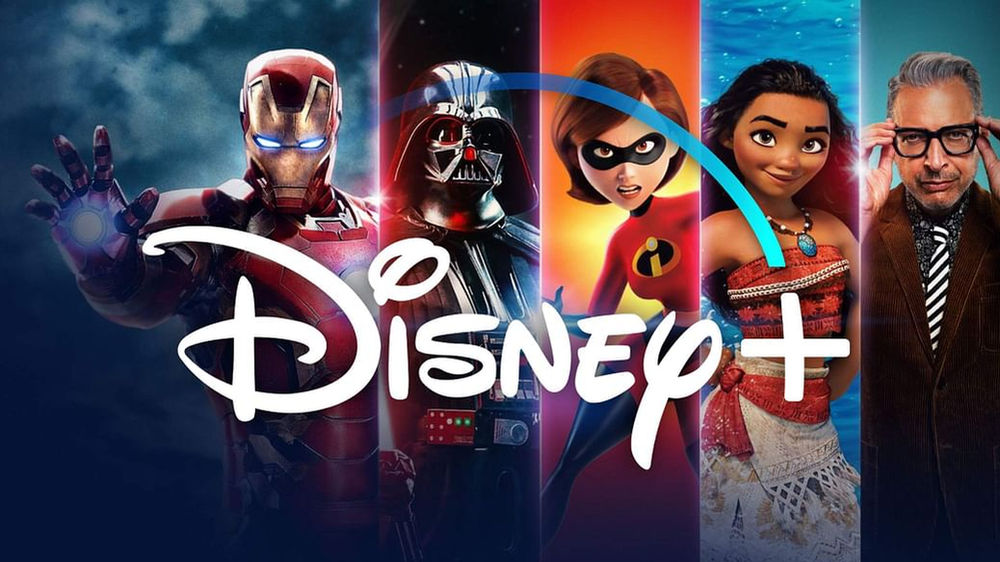 Disney+ has been confirmed to launch in 8 Asian regions including South Korea, Taiwan and Hong Kong by November 2021, which is a year later since the initial launch. By expanding the number of countries to provide its service, it expresses the ambition to surpass Netflix, which currently has 29 million subscribers. The service will be based on powerful content covering a wide range of film and TV program content, including Disney, Marvel, Pixar, Star Wars, National Geographic and Star. Moreover, it also provides local original content for regional viewers.

South Korea is expected to be an important bridgehead for Disney+, as securing popular content and users can be a shortcut to gain viewership throughout Asia. "Disney+ is receiving more attention and love than expected from Asia-Pacific consumers due to its solid brand portfolio and wide entertainment content. We look forward to gaining more subscribers in Korea and the rest of the Asia-Pacific regions through outstanding storytelling, creativity and innovative content." said Luke Kang, president of Walt Disney Asia-Pacific.

However, Disney+ has a rather strict account sharing policy than Netflix. Disney+ reveals the basic principle of "allowing people to share with their families, but preventing them from sharing with too many people." Accordingly, if you log in with the same account on many different devices, Disney+ will monitor it and block your account if necessary.

In the U.S., Disney+ also offers a "watch party" function to enjoy content with friends up to six. Moreover, it is possible to give an annual subscription voucher of Disney+ as a gift. Such service details might be modified as it launches its service in Korea.