A variety of transmedia content has been released one after another this year. Mystery Thriller movie “The Cursed: Dead Man’s Prey”, animation “Demon Slayer-Kimetsu no Yaiba-The Movie: Mugen Train”, and Marvel Studios' first action movie of the year “Black Widow" are becoming the centre of attention as transmedia content.

Transmedia refers to a phenomenon in which storylines expand and merge among various media formats such as movies, dramas, books, webtoons, performances, and games. Rather than producing the same story in different media formats, each of the formats contain different narratives of the shared worldview. 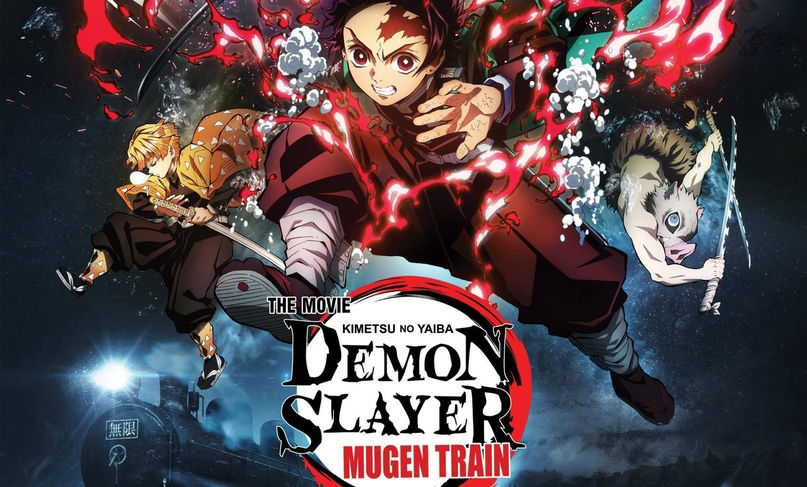 “Demon Slayer-Kimetsu no Yaiba-The Movie: Mugen Train” was released earlier this year in Korea, and it is being screened for 5 consecutive months. It is positioned as the second runner of the Korean box office as it attracted 2.14 million audiences based on tremendous support from the enthusiasts formulated through comic book and TV animation.

“Black Widow” is one of the most successful transmedia content released by Marvel Cinematic Universe (MCU). Based on their comic books, Marvel Studios has established a huge worldview through all 24 movies such as "Iron Man", and "The Avengers" series. Moreover, it is solidifying and demonstrating the worldview and characters by different TV series such as “Agents of S.H.I.E.L.D.”, “WandaVision” and “The Falcon and The Winter Soldier”. 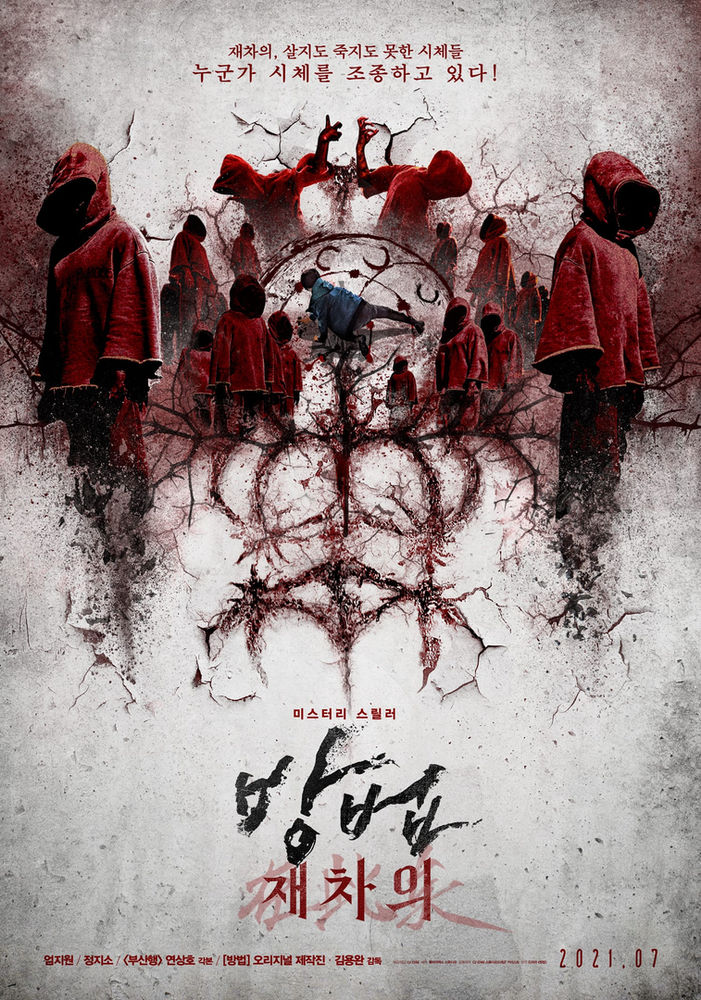 Korean transmedia content is also emerging as proven by “The Bad Guys: Reign of Chaos” and “Snowpiercer". Moreover, the movie “The Cursed: Dead Man’s Prey”, which shares the unique worldview of the TV series “The Cursed” will be soon released to the public. It is based on a traditional Korean folk tale about the reviving dead. #KContent #KDrama #KMovie #Flim #FilmIndustry #ContentIndustry #DemonSlayer #Marvel #MarvelStudios #BlackWidow #TheCursed Article Source: https://sports.chosun.com/news/ntype.htmid=202107160100119150007556&servicedate=20210715